Don’t Turn Back on Yourself 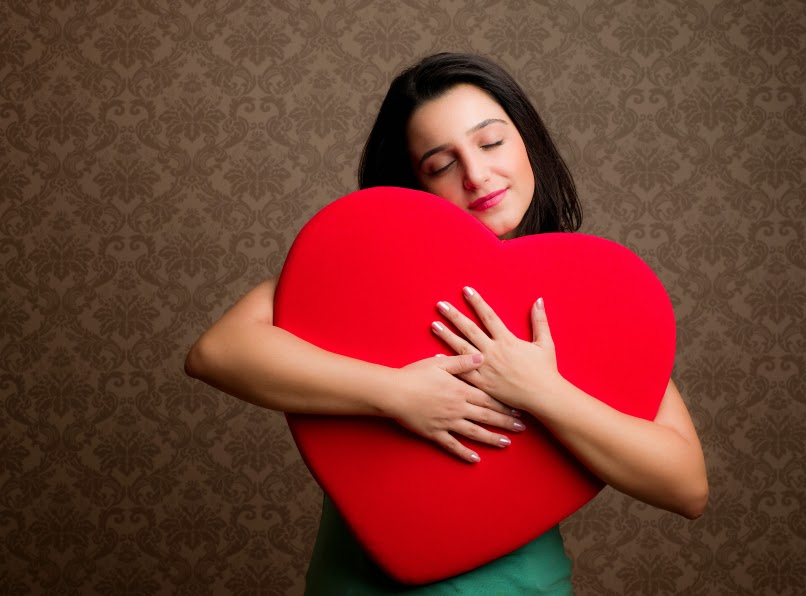 When I was a kid, I was quite a handful to my young parents. I was smart and I knew it. I knew that I had my parents wrapped around my fingers. Since I was the first grandchild, I was basically the first baby of the family and I felt that everybody adored me. That was until I became too much to handle.

Used to having my way, I carried my confident nature all throughout. It reached a point that I had so much belief in myself that instead of adoring me, I would be scolded because of my risky decisions. It became like that until I reached high school. And that was when I learned to hate myself or more like I developed a dual perception of myself. Sometimes I wouldn’t bat an eyelash and go on with what I think is the way I should do things. And then there are times when I’d be crippled by lack of confidence. It became a struggle.

Today, I could say that I’ve been able to recover my old swagger. And I still doubt myself sometimes. But thankfully I have learned to manage that. Now I just don’t want to ever turn my back against myself again.
Posted by Beverly at 1:58 PM

Email ThisBlogThis!Share to TwitterShare to FacebookShare to Pinterest
Category: Motivation