Learning to Win is Something Special 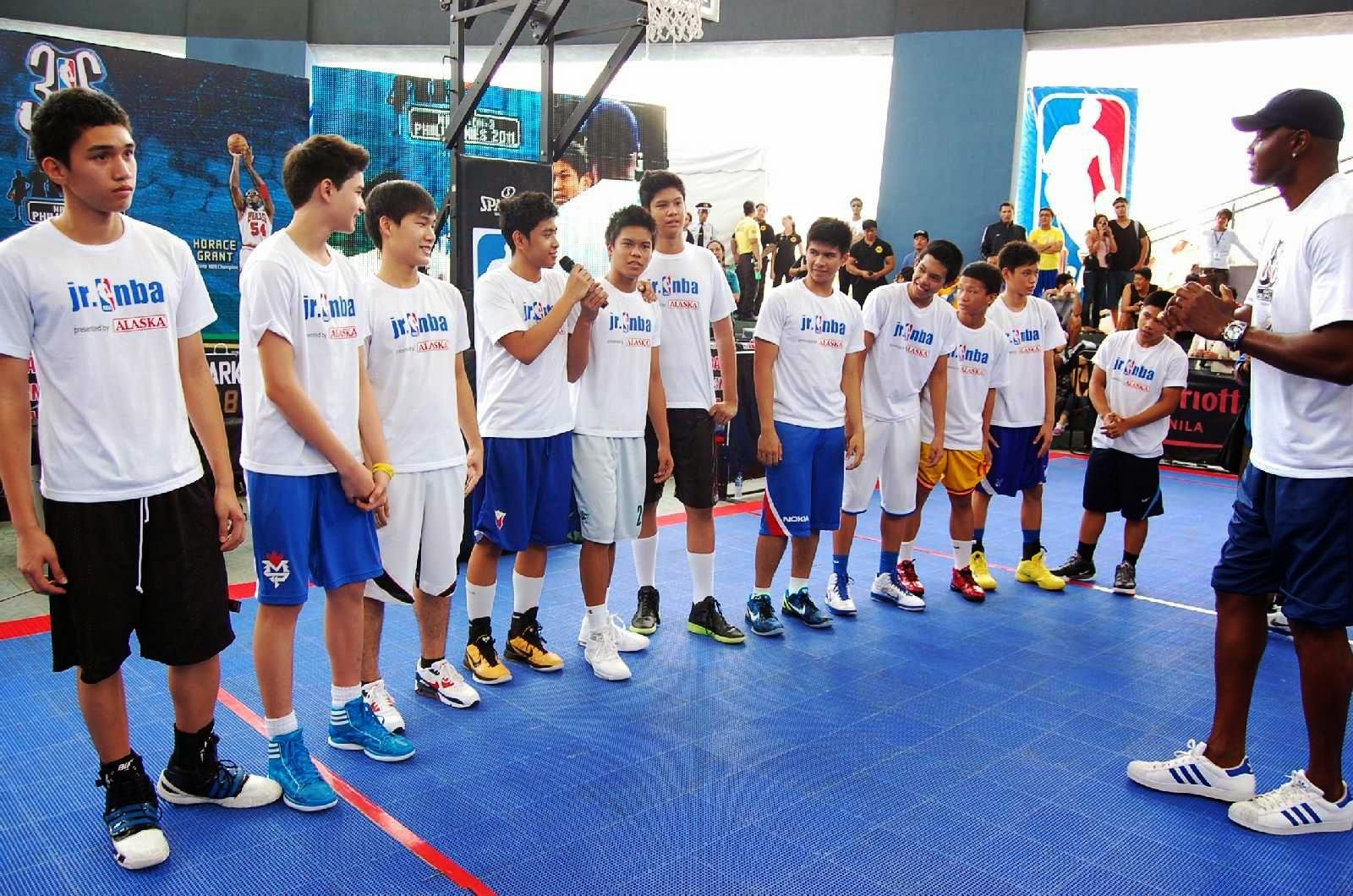 Still disappointed from my alma mater’s loss to our arch rivals, I was fixating on the league standings trying to figure out what would be the best position for us to finish the elimination round. I know it’s geeky, but that’s fine by me. We’re the five- time defending champions and I think it would definitely be very sweet if we won a sixth championship. So I was following the games yesterday and found out our arch rivals were playing. Of course I was praying they’d lose. They didn’t.

More than the win, what struck me more was the fact that they seemed to have finally figured out how to win. In our game against them, we were leading as much as nine when they’re veterans started to put the team on their backs. It’s like they suddenly went on kill mode and just buckled down to business. We were fighting for third seed on the standings. The game was tied in the dying minutes and their leader who was struggling all throughout came through with the winning basket. They made stops and they made baskets down the stretch.

In yesterday’s game, they were down by one with a minute to go. The time I refreshed my Twitter feed, the game had gone to overtime. They eventually won by five points. Now they’re at second place. And as a sports fan, though I am from a rival school, I could not help but appreciate the fact that they’ve finally learned how to win. That’s something special.
Posted by Beverly at 1:54 PM

Email ThisBlogThis!Share to TwitterShare to FacebookShare to Pinterest
Category: Sports