Settling Things to be in Proper Order 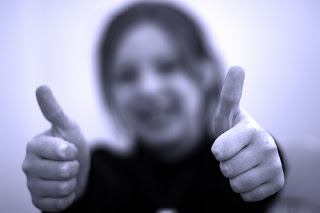 There was this girl who enjoyed her life so much and extremely used her lady life in bad influential manner she acquired from her local peers. At the legal age of 18, she learned to drink alcoholic beverages and even taste the bitter taste of smoking. She starts dating different guys and has numerous relationships. Succeeding to have a long list of guys made her feel cool and beautiful. She never flunk at school, same as never have some progress.

She graduated without getting her credentials due to the balance she committed in her university. The supposed money for her tuition was used to please her peers and buy some non-sense stuffs. Her parents don’t even have a clue about her situation. She has been unemployed for a long two years and suddenly met a guy who helped her opened her mind into reality. He guided her to push herself and be motivated to face the problems she left. A problem itself cannot be resolve without doing an action to solve it. Getting out around her peers makes she realized that what she has done was too much for an ordinary happiness of teenager. As soon as she found the right path to take, she insisted to do things right this time. Find a job, do precise and have the courage to face the unsettled things, is in her mind this time. It was never too late to change. It won’t be hard if you are perfectly driven to do so.
Posted by Beverly at 11:09 AM

Email ThisBlogThis!Share to TwitterShare to FacebookShare to Pinterest
Category: Life in General